First of all, this post is strictly for the Apple developers using Xcode. If you’re not, there’s a lot of google pointers to reclaim space on your Mac. Or, try the Manage option in the storage section.

Apple developers, let’s start by taking a note of the remaining storage space inorder to find out how much space we manage to get back.


Ready?
Here are some directory paths on your Mac allowing you to free up disk space by deleting its contents.

The Derived Data folder here contains all of the intermediate build information, index and debug/release built targets for your projects. Generally, you will delete this data when you observe a peculiar behavior such as improper indexing or Xcode slowness.

Deleting all content (not derived data folder itself) from the derived data directory will make all your projects recreate when you rebuild; rebuilding will be a bit slower though.

All of your targets are stored in archived form in the Archives folder. Before you decide to delete the contents of this folder, here’s a warning that if you want to be able to debug deployed versions of your app, you shouldn’t delete the archives. Because you might need the debug symbol(.dSYM) file to re-symbolicate your crash reports.

iOS Device Support folder creates a subfolder with the device version as identifier when you attach the device. It’s just old stuff most of the time. Keep the latest version and the rest of it can be deleted. If you don’t have an app running on iOS 9.1.1, there’s no reason to keep the 9.1.1 directory / directories.

If you still have a device running an older version, the directory will be re-created by Xcode when you attach the device. And, no, it has nothing to do with the simulator.

Same goes for watchOS Device. You can remove versions of the device that you no longer use. When you connect the device again, Xcode will reload the data. 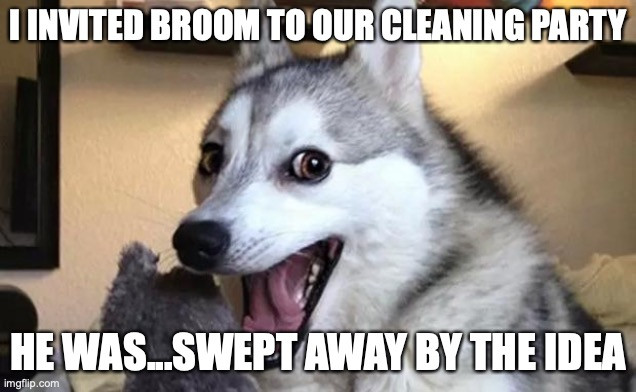 Caution: You’ll want to be careful when removing files from within /Library and /Users/<yourname>/Library as deleting the wrong files may cause applications and even the OS to misbehave.

There’s a command to magically remove all the simulators that Xcode no longer requires.

And it’s safer to use Reset Content and Settings from the menu to delete all of your app data from the simulators you’re currently using.

Below iOS 6: As we know, the location of the simulator has been moved from ~/Library/Application Support/iPhone Simulator since the Xcode 6. So, if you haven’t cleared this directory, check it out.

Caches are usually safe to delete because they will be recreated as necessary. This is a directory for the caches to Xcode. Delete away!

In addition, the Apple iOS device automatically syncs specific files and settings to your Mac every time they are connected to your Mac machine. To be on safer side, it’s wise to use Devices pane of iTunes preferences to delete older backups; you should keep your most recent backups off course.

Let me know how much space has been recovered in the comments below. Also, I’d be happy to know if you’ve got a tip to add to the mix.